LK Anh Tuan is a Vietnamese refugee born and shaped by conflict. His childhood, in the shadow of World War II, saw him and his family flee fighting between French colonists and Vietnamese nationalists.

After the Vietnam War he would flee again, this time on a lengthy boat trip to Malaysia, and then Australia, where he would settle in West End and become an artist. Now, after 35 years and more than 400 paintings, Tuan has given one of his most famous works to the City of Brisbane Art Collection for exhibition at the City Square Library. Tuan says that he expresses his love of Brisbane through the painting, Brisbane from World Expo 88, which features the Brisbane CBD, Riverside Expressway and City Hall with South Bank in the foreground. “The painting I would like to describe as beautiful … most important to me is how to praise the beauty of Brisbane city and especially the river,” Tuan says. “And especially the bridge, turning around like (it’s) dancing, so I am very happy to do that, and behind (the bridge) I glorify City Hall.”

Tuan’s art is a blend of lived experiences in Australia, where he has resided since 1983, and his past in Vietnam, from which he escaped in 1982 following the reunification of South Vietnam and the communist North. Tuan worked as a journalist for the Japanese newspaper, Nikkei Shinbun, during the Vietnam War and following the fall of Saigon, he worked for the communist newspaper and government. It would be six months before Tuan was expelled to the New Economic Zone, the new communist government’s parlance for South Vietnam.

In 1982, Tuan escaped Vietnam on a boat destined for Malaysia, which is where he would be accepted into Australia as part of the government’s humanitarian efforts. Tuan says he was lucky to come to Australia. “I feel that I am lucky (to be) one of about 400,000 refugees, lucky, lucky refugees,” Tuan says. “All the refugees who escape out of my country all have a big wound, very big and very sorrowful … the Vietnamese, if they are a writer, they write, if they are a painter, he paints, about the sorrow, about the lost country,” he says. “The musicians compose thousands of songs to cry for Saigon.”

After arriving in Sydney, Tuan worked at a peanut processing plant until he injured his back. He jokes that his life as a wartime journalist did not prepare him for manual labour. Upon his arrival in Brisbane, he says authorities believed he had talents for art and pressed him to study at the Queensland College of Art, which was then based in Seven Hills. Expo 88 is when Tuan’s artistry started to thrive. He says that during this time he painted about 100 paintings. “From Expo 88 I paint about 100 paintings; Brisbane true blue in my heart,” Tuan says. “Many pictures describe the beauty of South Bank and West End … and I still want to continue but now I am too old,” he says. “But artists never retire … I want to glorify the beauty of nature in Brisbane, especially flowers at South Bank and West End.” 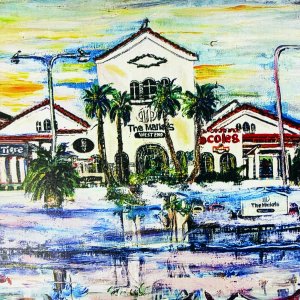 The Markets at West End 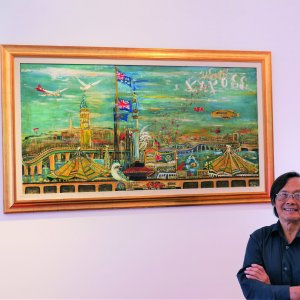 LK Anh Tuan with his painting of World Expo 88 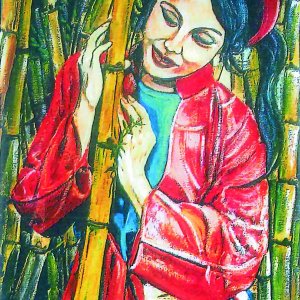 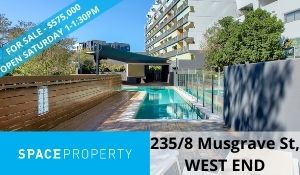 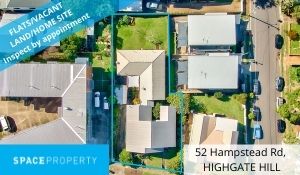 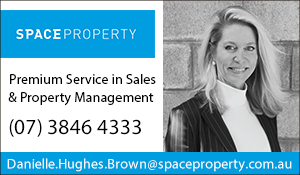