AVN Responds to WHO

On 2-3 December 2019, the World Health Organisation (WHO) held a Global Vaccine Safety Summit in Geneva. According to the WHO, “the event acted as an opportunity to take stock of WHO’s Global Advisory Committee on Vaccine Safety’s (GACVS) accomplishments and look towards priorities for the next decade.” The summit was attended by “vaccine safety stakeholders from around the world, including current and former members of GACVS, immunisation programme managers, national regulatory authorities, pharmacovigilance staff from all WHO regions, and representatives of UN agencies, academic institutions, umbrella organizations of pharmaceutical companies, technical partners, industry representatives and funding agencies.”

The Australian Vaccination-Risks Network (AVN) released a statement responding to the summit, in which the organisation claimed that the summit revealed “‘the science isn’t settled.’ In fact, the science hasn’t been done.” The statement referenced the closing speech for the summit, presented by Professor of Anthropology Dr Heidi Larson, director of the Vaccine Confidence Project, highlighting Dr Larson’s call for respectful conversation, quoting: “One of our biggest challenges, I think now, is getting rid of the term ‘anti-vax’, getting rid of the hostile language and starting to have more conversations; to be open to questions – to make people feel like they shouldn’t be judged for asking questions.” The statement continued to highlight a further comment from Dr Larson: “There’s a lot of safety science that’s needed. Without the good science, we can’t have good communication. So, although I’m talking about all these other contextual issues and communication issues, it absolutely needs the science as the backbone. You can’t repurpose the same old ‘science’ to make it sound better if you don’t have the science that’s relevant to the new problems.”

The statement continued to discuss an exchange between the Program Manager for the Nigerian National Emergency Routine Immunization Coordination Centre (NEEICC) Dr Bassey Okposen and Scientific Director of Brighton Collaboration Dr Robert Chen: “Dr Bassey Okposen, Nigerian Doctor and Program manager for NEEICC asked a very vital question during the 2 day event regarding different antigens, different adjuvants and whether these ingredients are or could be ‘cross-reacting’ with each other, and where the safety studies are on these interactions. Dr Robert Chen, Scientific Director of Brighton Collaboration, attempts to answer, but fails miserably. His answer is too long to quote.” A link was provided to view Dr Chen’s response in an upload of the stream on Facebook page “The HighWire with Del Bigtree,” which is known to be against vaccinations.

The AVN statement closes: “The mantra that vaccines are ‘safe and effective’ is no longer acceptable. In light of these revelations by the WHO, the AVN demands that the Federal Government fulfill the promise made 6 years ago by Prof Peter McIntyre that they would use the data in the ACIR to compare the overall health of the fully vaccinated, the partially vaccinated and the completely unvaccinated. This needs to be done as a matter of urgency. Until we have real scientific evidence showing that vaccines are safe for everyone, the Federal and State Governments need to immediately withdraw No Jab No Pay and No Jab No Play legislation. When the experts state publicly that they don’t know how vaccines work or whether they are safe, it is time for Australia to exercise their duty of care on this issue.”

The WHO has not released a statement on its website following the summit and there is no indication that the organisation now agrees vaccinations are unsafe. More information about the WHO’s stance on vaccination safety and the GACVS can be found here.

Image via Centers for Disease Control and Prevention (CDC) 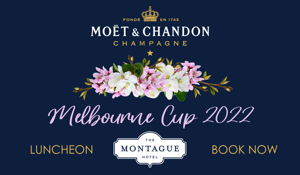 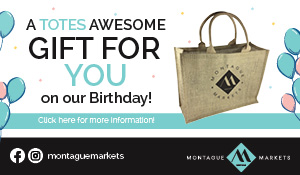 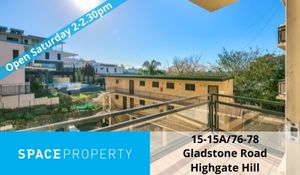 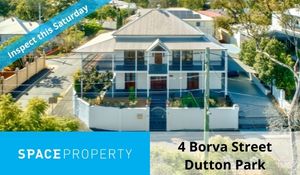 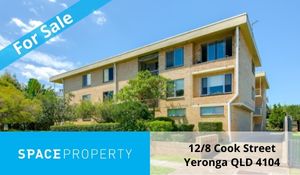 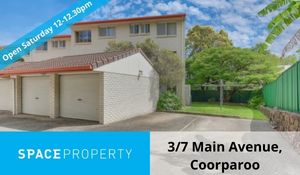 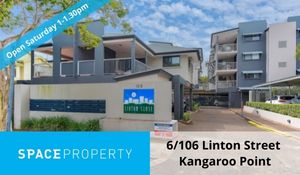