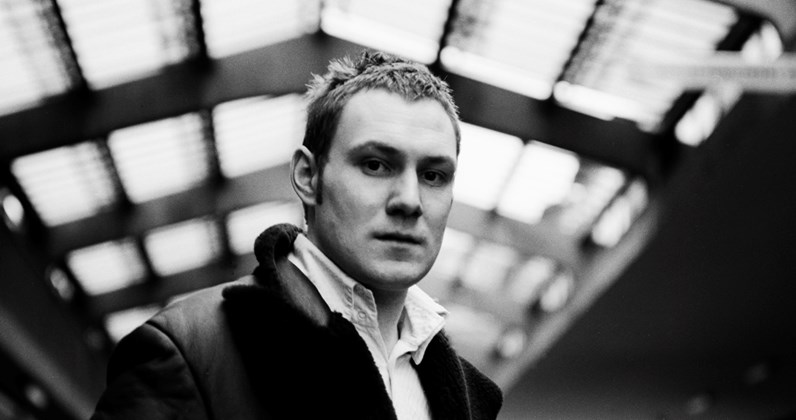 Presented by: Frontier Touring & Chugg Entertainment, multi-platinum, multi-Brit and Grammy-nominated British singer-songwriter David Gray brings his rescheduled White Ladder: The 20th Anniversary Tour to Australia in November 2021, to celebrate the trailblazing album’s 20-year anniversary. The White Ladder Tour will see Gray performing the iconic 7 million record-selling record in its entirety, together with all the original band members and with all the original equipment – followed by a set of the greatest hits.