The chemical reaction more than two billion people worldwide rely on to fuel their day is found in a bitter fruit the size of a walnut. The fruit is harvested for its precious seed, dried and processed to become what we know as a coffee bean. The remaining skin and flesh, 91 per cent of the fruit, is discarded, culminating more than 21 million tonnes of waste per year.

I Am Grounded social enterprise founders Vanessa Murillo and Lachlan Powell have ties to the industry through Mauricio, Vanessa’s father, a food scientist with expertise in byproducts. “During a trip back to Colombia in 2015 I saw for the first time the waste issue and poverty issue associated with coffee farming, I really had no idea it was that bad!” said Murillo. “I was so ignorant. I was shocked because for me it was my home country and seeing that I felt conflicted.”

Coffee is the second most sprayed plant in the world, with its skin and flesh cast aside by farmers for fear of its toxicity, building a costly and environmentally degrading headache polluting the water supply. “When I went to visit a particular farm, they weren’t making money from their coffee. They had to grow rabbits on the side to survive. They had taken out loans to grow coffee and spent most of their time repaying debts.”

While Australia is engrossed in the fourth wave coffee movement, hell bent on reducing waste, the birthplace of the beans are often slower to innovate. It was Murillo’s father who set out to flip the narrative. “Dad’s patented a process in Colombia that separates the fruit from the skin,” said Murillo, explaining how developing a syrup from the so called ‘waste’ of coffee production would inject a new income stream to the struggling growers. “It looks like molasses and tastes like prunes. It’s very highly concentrated in antioxidants and is a superfood in itself. We use that to bind our bars.”

Coffee Fruit Bars, that is, a vegan snack bar using upcycled coffee fruit extract to bind superfoods is rolled by hand at Wandering Cooks using Mick’s Nuts and The Source Bulk Foods dates and butters. Coffee Fruit Bars are sustainably made with the ultimate goal of compostable wrappers, which they say will be funded by their kickstarter in February. The pair are creating change by questioning the way we consume coffee. Powell says, “We just want people to understand coffee is more than a fruit”. Like-minded conceptual thinkers like HuskeeCup are also making the most of coffee byproducts, educating the critical mass on how to turn a daily ritual into a social conscience exercise. “The coffee industry in Australia gets wound up about specialty coffees and forgets about the farmers who are left behind. Coffee has a big ego around it, especially in first world countries where we love to drink it, but we forget how much poverty and waste is in the industry,” Murillo says. Coffee Fruit Bars’ success is not measured in dollars, but in the number of lives they impact, a number that continues to rise day by day. 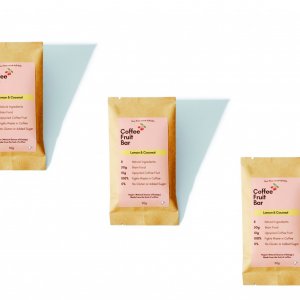 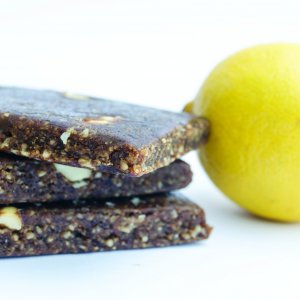 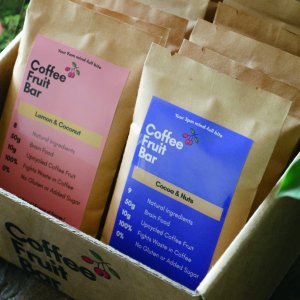 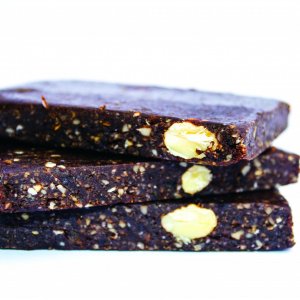 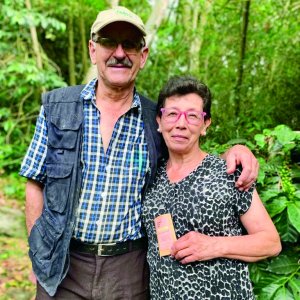 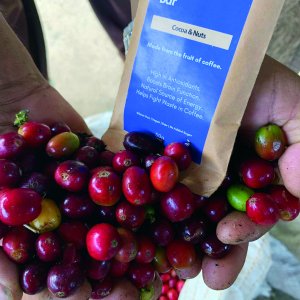