Internationally acclaimed two Michelin-starred Chef Valentino Marcattilii, from the famed Ristorante San Domenico in northern Italy, flew to Brisbane this week to host six special events at Bacchus Restaurant in South Bank. Chef Speroni of Bacchus worked under Marcattilii as Sous Chef at San Domenico before coming to Brisbane 18 months ago. Marcattilii has cooked for names including Pavarotti, Liza Minelli, Naomi Campbell and Jean Todt but this week he cooked for Brisbane. A highlight was his signature dish – touted by critics globally as one of the dishes to “try before you die” – the Uovo-in-Raviolo; a singular ravioli with an egg inside. 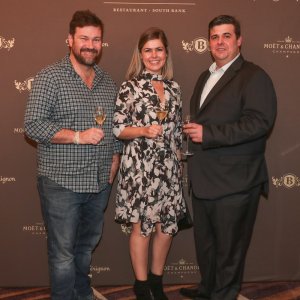 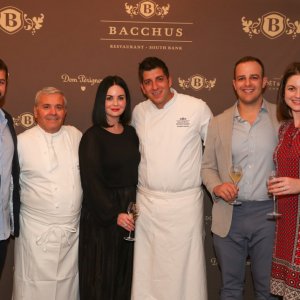 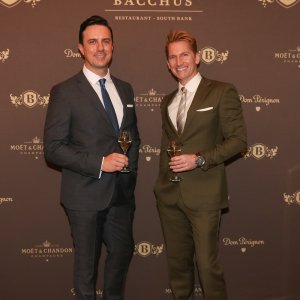 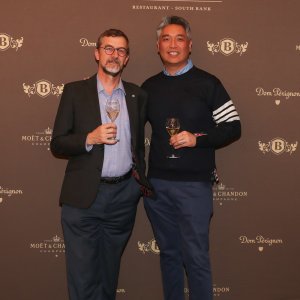 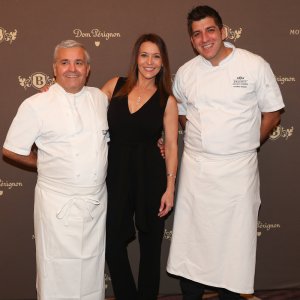 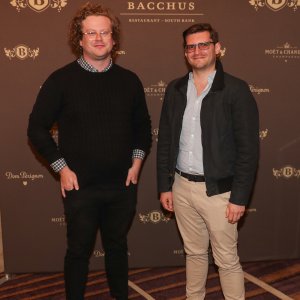 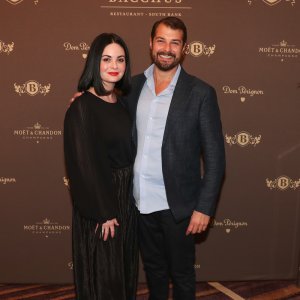 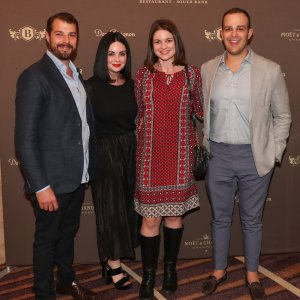 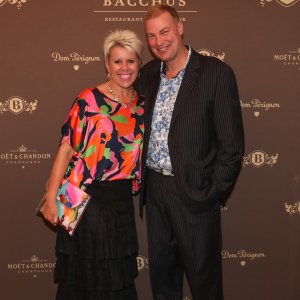 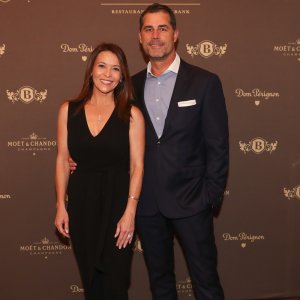 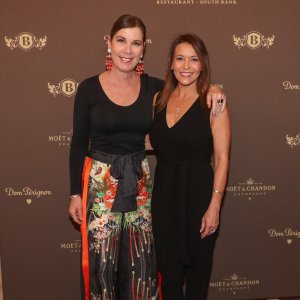 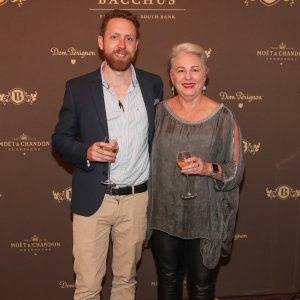 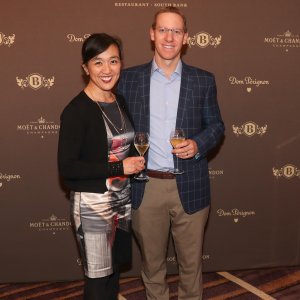 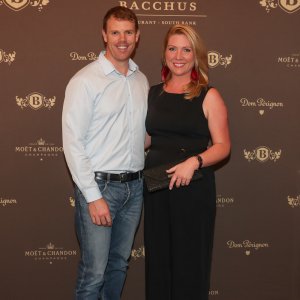 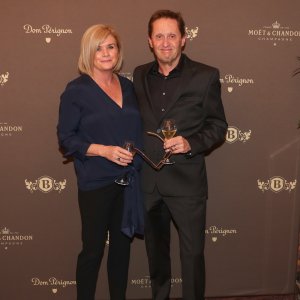 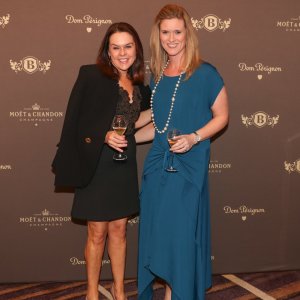 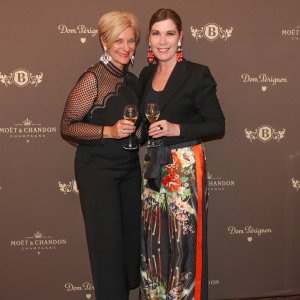 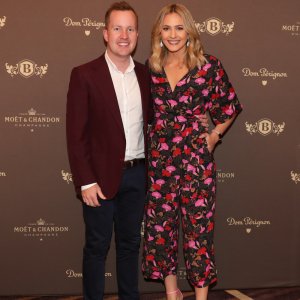