Fresh from its recent triumph as the smash-hit of the 2019 Italian Film Festival, Promised is a romantic drama that is certain to strike a chord with audiences everywhere. Featuring a stellar Italian-Australian cast including Paul Mercurio and Tina Arena in her big-screen debut, this is a story about love and the clash between traditional and modern values.

In 1953 Melbourne, five year-old Robert (Daniel Berini) and newborn Angela (Antoniette Iesue) are promised in marriage by their fathers, Sal (Mercurio) and Joe (Mirko Grillini). Against the misgivings of Angela’s mother (Arena), Sal is insistent that he must uphold his promise to Joe – a connected man, to whom he feels indebted.

Fast-forward to 1974, and Angela is now a beautiful, intelligent and modern lady, a university student, whose aspirations lie well beyond the family pastry shop. For Angela, the ‘promise’ made long ago by her father and Robert’s, seems merely an archaic footnote from her distant childhood. She has ambition and a charismatic boyfriend whom she adores

Meanwhile, Robert, now a handsome young man of 25, has just returned home from studying law abroad at Oxford. He too can’t quite comprehend that an arrangement made so many years ago, could still be binding. However, his father, Joe, is not a man to be easily swayed, and maybe Robert doesn’t need too much convincing in order to honour what his father sees as a binding commitment with the lovely Angela.

As events unfold, and both Robert and Angela find themselves immersed in circumstances seemingly beyond their control, their lives appear fated to be bound in matrimony. But as unexpected events unfold and revelations surface, both families learn that love, like life, can never be perfectly arranged.

Releasing through Umbrella Entertainment, Promised will screen in cinemas nationally from 24 October. Watch the trailer here.

Visit our competitions page for your chance to win tickets to Promised. 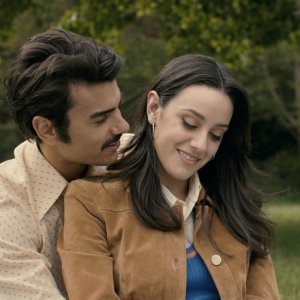 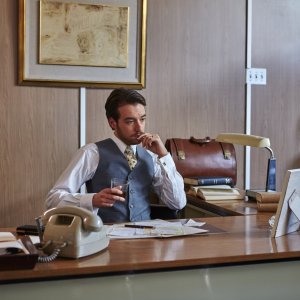 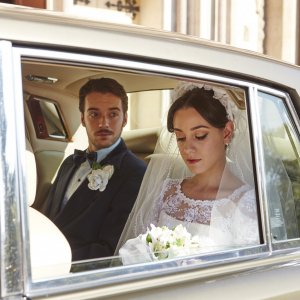 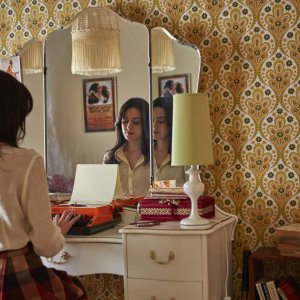 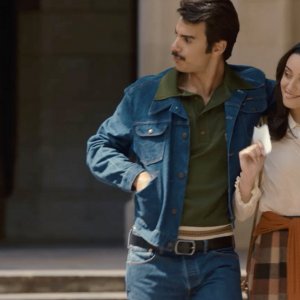 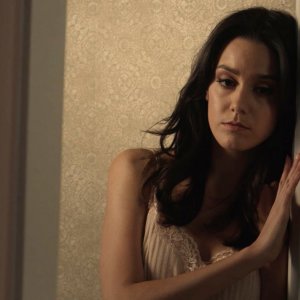