Iceland’s national spirit, Brennivin (a potato-based, caraway-flavoured spirit), has a friendly nickname that stems from Prohibition. In an attempt to discourage the consumption of spirits after the repeal of Prohibition in 1935, the state-owned spirits monopoly labelled Brennivin with a black label bearing a picture of a white skull, which led Icelanders to start calling it svarti dau.i, or ‘black death’.

The Stone Crush, by New York–based bartender Chaim Dauermann, descends from a post-shift shot of Brennivin (then handimported and illegal to sell over the bar) chased with Steigl beer.

This is an edited extract from Around the World in 80 Cocktails by Chad Parkhill with illustrations by Alice Oehr published by Hardie Grant Books ($29.99) and is available in stores nationally.

← Between the Sheets
Beef and Veggie Curry → 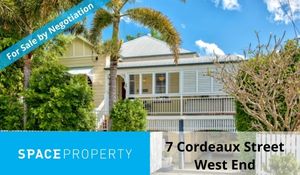