Before heading into the screening of the documentary Breaking Habits, directed by Rob Ryan, I was not aware of the numerous grey areas concerning the medicinal cannabis industry within America. Due to the fact Australia is quite far behind in that respect, I went into the premiere with an open mind as to what could potentially happen for our country in the future.

A once devoted family woman turned marijuana entrepreneur, Christine Meeusenfled’s story of betrayal, adversity and discovery is quite remarkable. Following the devastating realisation that her polygamist husband of 17 years embezzled her savings, she made the decision to flee from Wisconsin with her three children to California. While staying with her brother and his two children, she uncovers the hidden potential in medicinal cannabis within California.

This sudden discovery propels her into a world of street violence, relentless bureaucracy and spirituality. During the film she battles against the government, the police, gangs, and even her family. Throughout her endeavours, she perseveres in the face of adversity, putting the needs of the sick above her own.

The documentary does well to show every side of the debate surrounding this contentious issue. From the drug task force in Merced County, the local sheriff, the local pastor and Meeusenfled’s legal team, varying opinions are shown which allows the viewer come to their own decision regarding the morality of her cause.

The documentary does well to portray Meeusenfled and the Sisters of the Valley in a positive light as she leads them in the fight to legalise their cannabis operation. The explanation of the bureaucracy behind the legislation can be dull at times, however it is necessary in order to understand the debate surrounding this issue. Overall this documentary is informing, and helps the audience understand Meeusenfled’s mission to help others.

Readers also enjoyed this review of new movie Us. 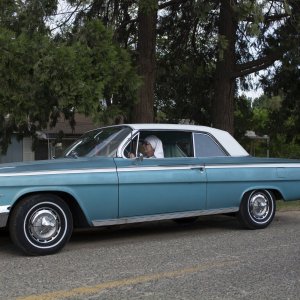 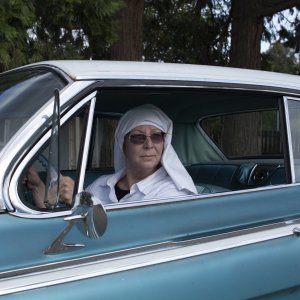 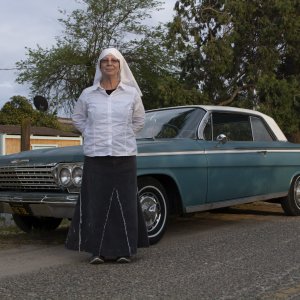 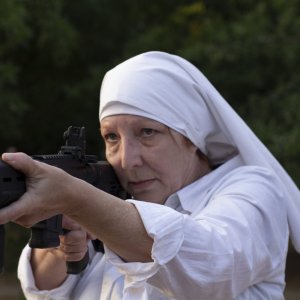 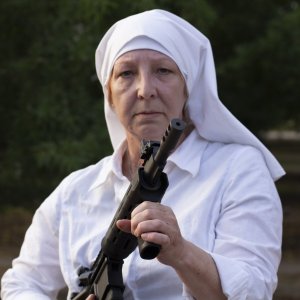 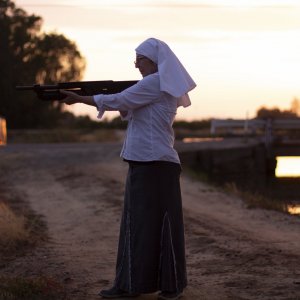