Published on January 5, 2018 | in Arts
If there is a target audience for The Commuter, it is one who thinks the only thing better than Taken was that they made two more. I suppose Liam Neeson’s new action-thriller could be described a cross between Taken and Murder on the Orient Express.

In this action-packed thriller, Neeson plays former cop, current insurance salesman Michael who (shockingly) commutes into New York City every day for work. On his way home, a mysterious stranger (Vera Farmiga) offers him $100,000 to locate someone on the train. The only hint she’ll give him?

The mystery person does not belong, and they’re carrying a bag.

Given only vague details and a ticking time limit, Michael finds himself caught in a web of intrigue, danger, and menace, all within the confines of the commuter cars.

Michael stresses with a friend over a lack of money, then a murder occurs, and then another, and no one seems that concerned. I suspect the film is trying to channel that Black Mirror-esque horror to create a sense of foreboding that lingers after the film.

That perhaps here is a villain so powerful, we cannot even comprehend it.

The Commuter hints at poignant, philosophical issues that make for a subtle reflection on a man whose life is slowly unraveling.

If you’re desperate to watch Liam Neeson growl menacingly into a cellphone while pummeling bad guys to a pulp once again, then I suggest you buy a ticket – a movie ticket that is, not a train ticket.

Readers also enjoyed this review of The Florida Project. 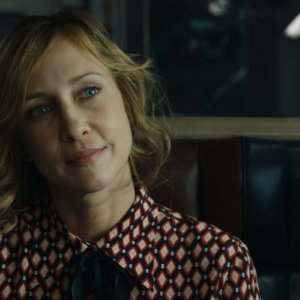 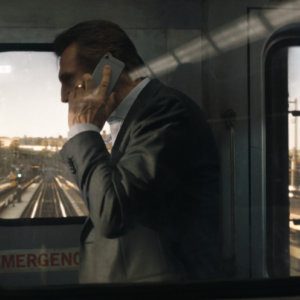 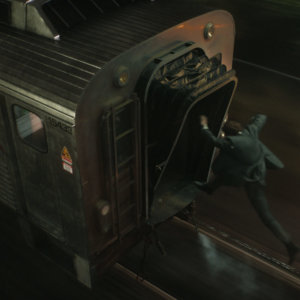 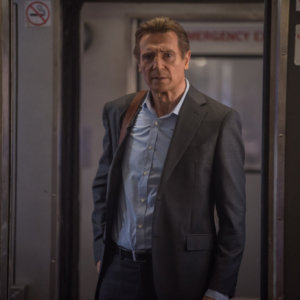 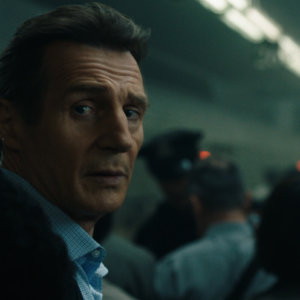 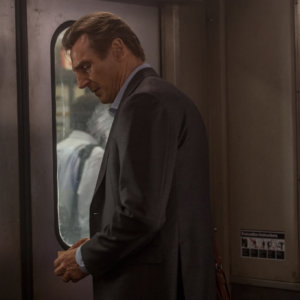