BlackMilk Clothing has revealed the details of the 2021 instalment of their hugely anticipated annual Halloween collection, including licensed pieces inspired by Warner Bros. cult fave films Friday the 13th, ‘Beetlejuice and Corpse Bride.

Entitled Ghoul’s Night In, the collection’s campaign lookbook is a playful parody of horror movie tropes, telling the story of three best friends who spend the night at a spooky sleepover – only to fall into a number of cliched traps as they are pursued by an unknown killer.

BlackMilk’s Halloween collections are among the most anticipated by the brand’s legion of fans, who love the fact that they can buy spooktacular gear that takes Halloween beyond costume territory and is wearable all year round.

Among the licensed film pieces, fans can channel their inner “Ghost with the most” with a blazer and matching cuffed pants inspired by the titular character’s iconic outfit in Beetlejuice, visit the Land of the Dead with artwork and characters from Corpse Bride, and return to the horrors of Crystal Camp Lake with Friday the 13th gear, such as the hockey-inspired Jason Voorhees Goalie top.

Readers also enjoyed our story about Riders Of Justice Review 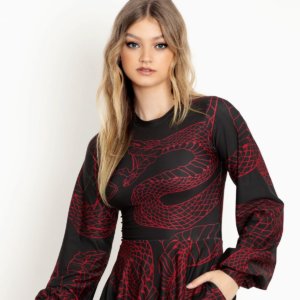 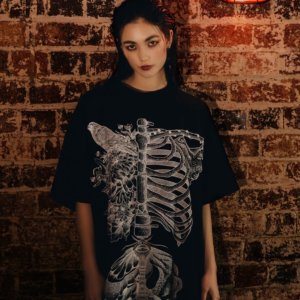 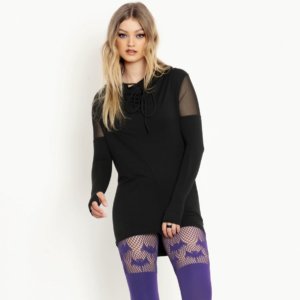