Starting at his family’s business Jo-Jo’s Restaurant & Bar in Brisbane City, then opening his own eatery, The Chelsea Bistro at Petrie Terrace, and now as general manager of The Stores Grocer in West End, Steve Ackerie has devoted his career to running successful hospitality venues.

“I found that feeding people and providing the finest provisions for them to enjoy with friends and family is a satisfying endeavour; this hospitality industry is about feeding people and when it works well, it is very rewarding, just like playing team sport,” Ackerie said. He started running Jo-Jo’s restaurant on the weekends while still at university. The iconic city restaurant overlooking Queen Street Mall developed a loyal following over three decades and has now found its new home in Melbourne Street, South Brisbane.

To Steve, the restaurant has always acted as a meeting place for people from all walks of life. At The Stores, he enjoys working with skilled traders and makers including those who prepare The Stores offerings including butchers, fishmongers, grocers, chefs and retailers. Ackerie is the son of famous hairdresser Stefan. His family background has influenced Ackerie’s love of food and hospitality and shaped his notions while operating restaurants. During his 10 years of operating The Chelsea Bistro, a modern eatery with a focus on freshness and simplicity, he provided warm and generous hospitality, and a venue designed to allow customers to enjoy lovely long meals and conversations.

Ackerie’s meticulous approach saw the restaurant become renowned for its food and service, as well as its authenticity. Ackerie took over running The Stores Grocer in 2018 and since that time has sought to curate a more modern, more local and more wholesome offering. The marketplace has developed as one of Brisbane’s finest independent grocers with a focus on everything beautiful about food. Its aim is to be West End’s favourite one-stop shop for quality and freshness in meat, groceries and produce.

Throughout his career, Ackerie has observed changes in eating habits in Brisbane. He says that today his clients at The Stores associate healthy eating and food provenance as the ‘new gourmet’. The change in Australians’ eating habits has grown the popularity of stores selling healthy and quality food such as The Stores Grocer, Ackerie said. As the general manager of The Stores Grocer, Ackerie hopes to let people know there is an alternative to the mainstream, with an operator who cares about the quality of products and mutual communication with customers. “We seek out local growers and makers who have beautiful and high quality products. I hope our customers know that we appreciate their patronage and we listen to their feedback. If there is something that they would like to see in store, they can speak with me and we will get it in,” he said. Food trends come and go, but what has remained the same for Ackerie is a passion to provide the best gourmet experience to patrons. 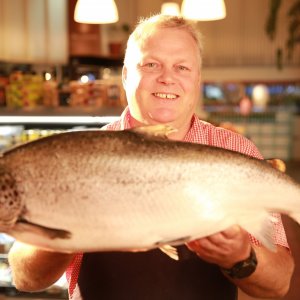 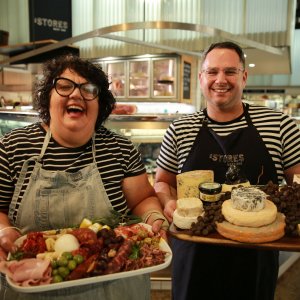 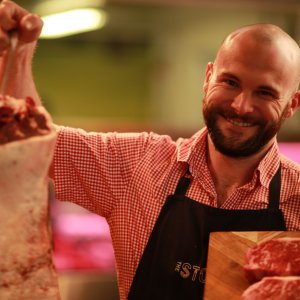 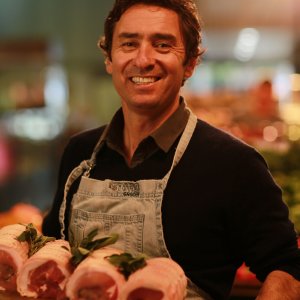 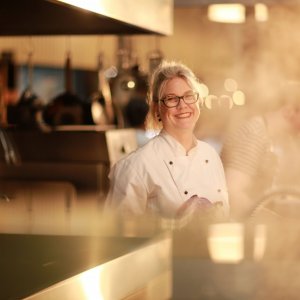 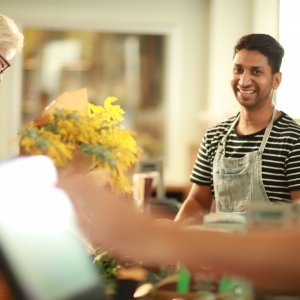 Words by Clarice Lee
Images by The Stores Grocer