Published on January 24, 2018 | in Arts
Internet Scammed? It Happened to Me! is the true account of Lilliana (an alias to hide her real identity) as told to author Terry Spring who was scammed by a team of internet professionals, how she lost a large sum of money, resulting in a lack of confidence in her judgement of people.

When similar stories appear in the global forum, most people’s first thoughts are in disbelief of how an individual could be fooled into sending money to someone they have not met.

Internet Scammed? chronicles how and why such a scam occurs, and illustrates Lilliana’s anguish at being entangled in a costly on-going saga. Eventually realising she had been hoodwinked, a shattered Lilliana attempts to follow the long and arduous money trail.

This global issue is brought to light through a page-turning story, describing the scammers’ techniques as they gently ‘groomed’ and milked Lilliana over months with loving phone calls and romantic emails.

Of course, Lilliana can now see the subtle signs that should have alerted her, but instead seduced her into feeling a false sense of security, with dreams of the future.

The book is written by Gold Coast’s Terry Spring, a life member of the Gold Coast Writers’ Association and author of many novels and ghost-written books.

Spring was born and educated in London, working as an interviewer to the stars of the London music scene in the 1960s.

Her family then migrated to Sydney where she was worked on writing and producing training films.

With a creative writing course at Oxford University under her belt, she has re-scripted one of her published short-stories and produced a film which was submitted to Sydney’s short film festival, Tropfest.

Spring’s previous work includes Transported – A Pioneer’s Story, which focuses on a transported convict and opens up the hardships that existed in rural NSW, and Rainbows End At Double Bay, which tells of the search for status and wealth Spring saw during her years in Sydney.

Readers may also enjoy this story about Technology Now. 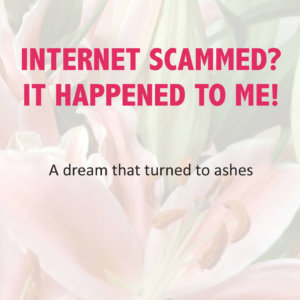 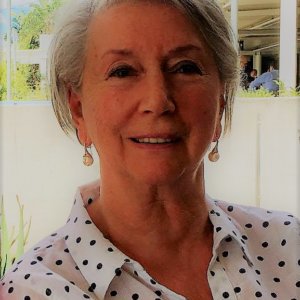