Budding high school composers are invited to create an original composition to accompany a short animated film produced by the Griffith Film School, with winning entries to be performed by a live orchestra in July this year.

There are three categories for entry, based on age and difficulty of the score requirements. Entries will be judged by an expert panel including QMF Artistic Director Katie Noonan, and award-winning screen composer Cameron Patrick, as well as industry leaders from Griffith Film School, Queensland Conservatorium – Griffith University, Queensland School of Film and Television and PixelFrame.

QMF Artistic Director Katie Noonan said Score IT! would help inspire the next generation of composers.

“Music speaks – without words. I can recall many film scores that have moved me throughout the years, and I can’t wait to hear what our talented young composers come up with for the three beautiful animations produced by Griffith Film School students,” Ms Noonan said.

Minister for the Arts Leeanne Enoch said Score IT! was a wonderful initiative that encouraged Queensland’s young creatives to test their skills and create an imaginative film score.

“The Queensland Government supports the Queensland Music Festival and Score IT! as part of our commitment to fostering a vibrant, sustainable and accessible arts sector, including nurturing our emerging artists and musicians,” Ms Enoch said.

“I look forward to Score IT! and the other exciting events in store for 2018.”

Finalists will be invited to take part in a number of composition workshops and masterclasses led by senior lecturers and practitioners from the Queensland Conservatorium at Griffith University in July, and will also take part in a half-day workshop with top video and digital agency, PixelFrame.

“Each of the short films alludes to a specific geographical setting, and while not absolutely required, the students might want to incorporate certain instrumental sampled sounds to give the audience an immediate association with that place,” Mr Patrick said.

“YouTube is a wonderful resource for researching, watching and listening when it comes to instruments from other cultures.”

Readers may also be interested in the Grant McLennan Fellowship. 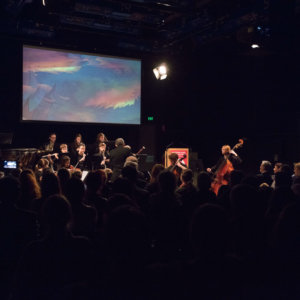 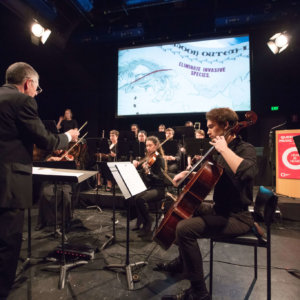 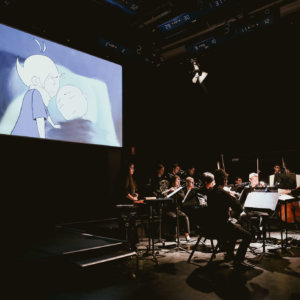 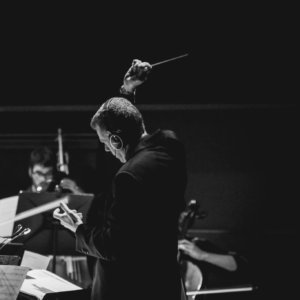 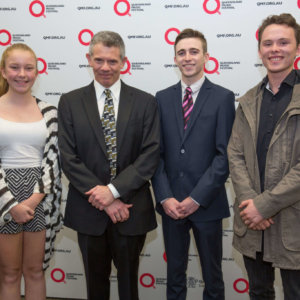 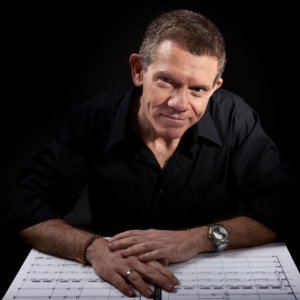