As a collaborative music program, Wave will shine the spotlight on modern Australian composers and music makers.

Solo artist and producer Danny says after performing at the likes of Splendour in the Grass, FOMO Festival and Brisbane Festival, he is ready to herald his contemporary scale, blending the symphonic orchestral sound with his electronic beats.

“I’m playing with an orchestra! It’s going to be pretty exciting because I’ve never done that kind of thing before so it’s pretty epic,” says Danny.

At the festival, classical will meet contemporary for a new wave of music culture.

Danny says he is excited to bring to life a morphing, soul-searching musical experience to the exhilaration of live orchestral music.

“I think sonically, electronic and strings, those sounds really complement each other… It’s more of a live context, how you make it work because if there is going to be any sort of electronic sounds being triggered.”

The challenge of combining two tonally different genres of music opens up new doors for Danny, allowing for him to re-envision his own music.

“There are a few logistical elements that will keep it interesting. But, I think it will be very complementary. Even in my album I track some live strings (a quartet) so I don’t think it will be too far fetched.

“I am going to strip everything back a lot more than it is on any of my release music.”

As a Brisbane local, Danny injects his influence of the city into his music, especially from his home in “cool” West End.

“I love living here and I think you have an understanding what these kind of events and festivals mean and how cool they are.

“I love Gunshop Café for breakfasts, that’s amazing. Punjabi Palace is right next door to my place – dangerously close in fact. There is a bar I love called SPC (Saccharomyces Beer Café) in Fish Lane.

“There is so much cool stuff going on here, it is always going to inform what I do musically.”

Tickets for Wave Festival 2018 are on sale now.

Readers also enjoyed this story on The Double Happiness performing at Greaser Bar. 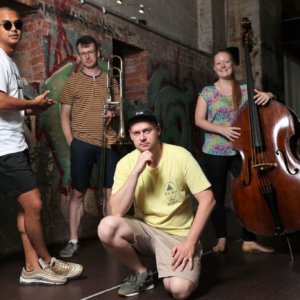 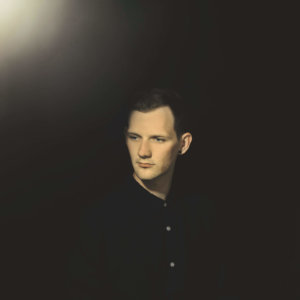 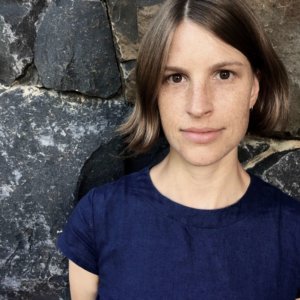 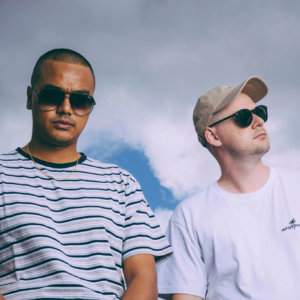 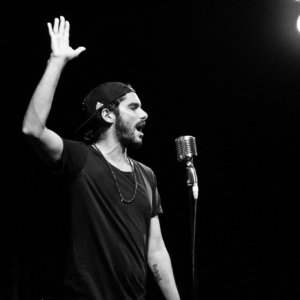