With 40 regular singers meeting at Kurilpa Hall each Thursday, the group takes a fresh approach to the traditional choir structure and provides a friendly and uplifting environment for locals to express themselves and get involved in the community. Founder and director Jacqueline Larsen created Soul Song as a social and casual alternative to competitive groups, purely to get people involved and sharing in her passion. “My mission is to get people singing because I know it’s good for them. It can massively change people’s lives when they’re singing and I’ve seen it in action,” she says.

Soul Song differs from the standard choir in the sense that it emphasises enjoyment, participation and socialisation. A culture of acceptance and passion for singing emanates from the group in a way which Larson describes as therapeutic. “Group singing is a really healthy activity but is less sweaty than working out in a gym where you could be going there for years and never connecting with anyone. Here it’s like therapy. We just want to connect people through singing and friendships.”

This kind of environment was missing from Brisbane when Larsen moved from Cairns in 2017. She simply wanted to join a community and sing without the pressure of competition and commitment. The original Soul Song was formed in Cairns in 2010 and while this group still remains, Larsen has expanded her community initiative and love for singing with South East Queensland.

Larsen has sung all her life and fell into choir directing during her time at university. “It’s the one thing I do in the world which just feels right. When I’m directing it just feels like the best thing and it’s where I can give the most. It’s my way of contributing to the community, where I feel that I can give to help others grow,” she said.

Although never having undergone formal music training at tertiary level, Larsen believes this fact complements the culture and ethos of the choir. “Technical excellence is less important because it’s not what I’m trying to do. We don’t compete as a choir or have people judge us, we work hard and make a good sound because we’re passionate about it. Our emphasis is on the process over the outcome.”

Soul Song choirs perform at various community events and stage an annual show to celebrate what they have learnt, giving ordinary people the chance to be performers and operate in a positive creative space. “You wouldn’t believe how many people have stopped singing just because someone told them to! No one has the right to tell you to stop signing and I’m giving everyone permission to sing without judgement.”

Soul Song hopes to expand to city based lunchtime choirs, building on the concept of member freedom and accessibility, to get more people involved in the joy of singing. 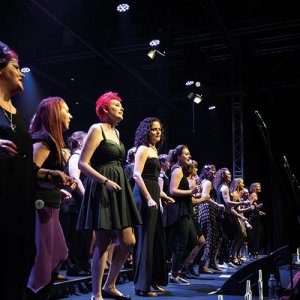 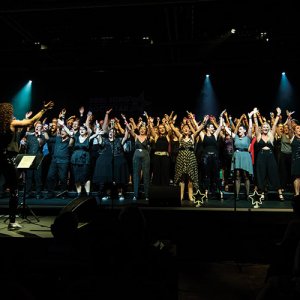 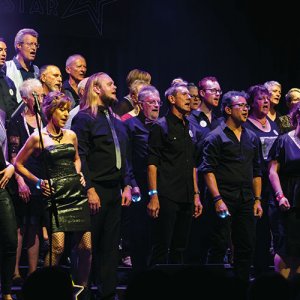 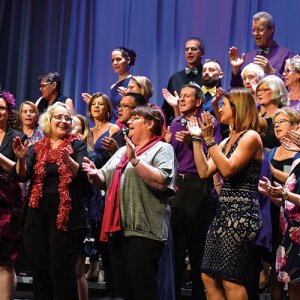 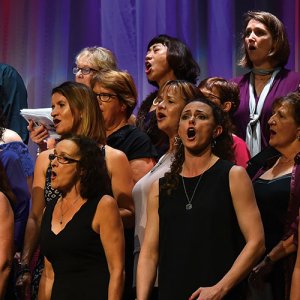 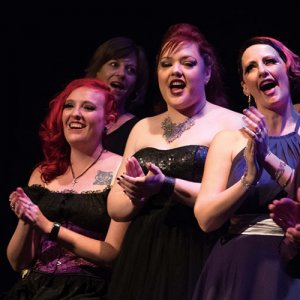 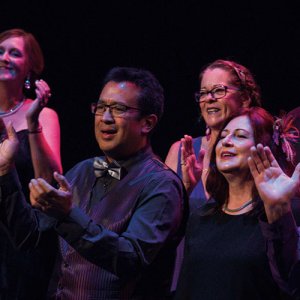 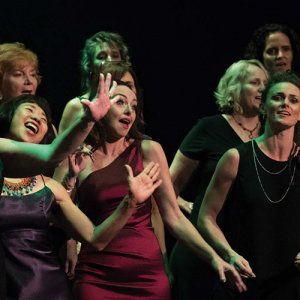