Lawrence’s fierce passion for learning, drive and determination was evident in all facets of his education. In addition to his academic pursuits, Lawrence held a leadership position as House Captain, was a Peer Mentor and was involved in a variety of the extra-curricular programs at St Laurence’s College. “Being awarded College Dux is easily the proudest moment of life,” he said. “It took a lot of discipline and sacrifice to be in the running for the award. It was an indescribable feeling when they announced my name.”

Lawrence’s passion lies within the link between Maths and Science. “Studying Maths B and Maths C taught me complex mathematical concepts, which I could then apply to my other subjects like Chemistry and Physics.I love using maths to describe the world around us and how everything works.” He plans to pursue a career in Optometry but may change his preference to Medicine. “I’ve always wanted to use the health field as a stepping stone to business. I love science, but also would like to be entrepreneurial.” He remembers advice he received in Year 8 from Broden Diggle who was College Dux 2015 who told him, “it’s the younger years that count”. Lawrence said, “Successful people are not always gifted, they just work hard and succeed on purpose.” 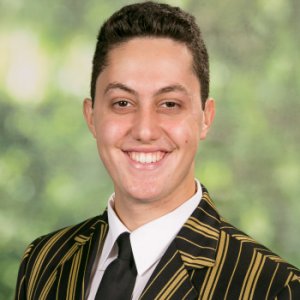 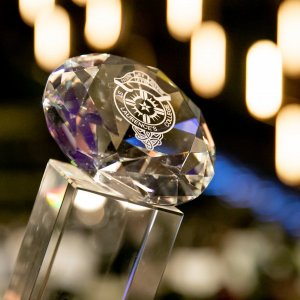 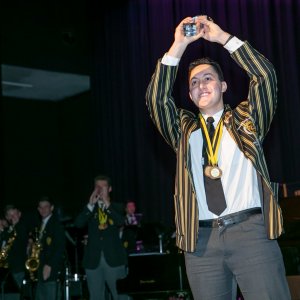